There are many causes of home fire related deaths including electrical fires, ignition of upholstered furniture, or unattended cooking. The common denominator underlying the majority of these tragedies is the lack of smoke alarms or smoke alarms that don’t work. According to the National Fire Protection Association (NFPA), three out of five home fire deaths occur in homes with no smoke alarms, or non-functional smoke alarms. 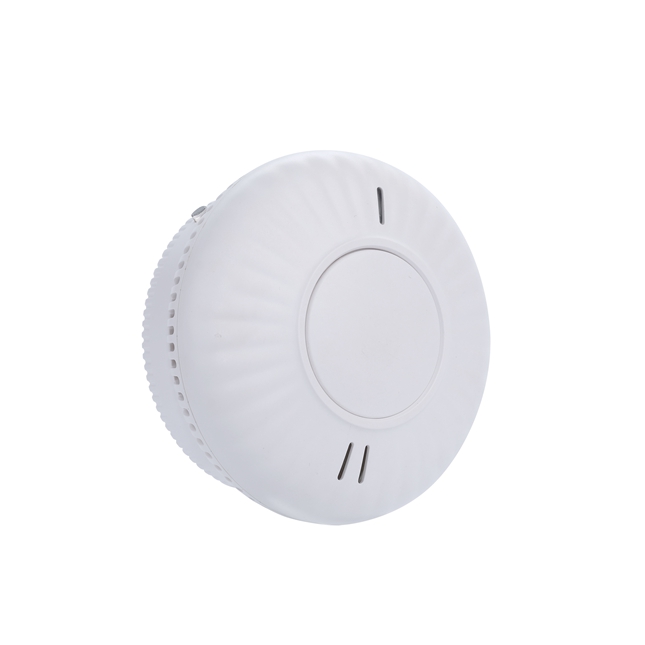 NFPA notes that when home fires occur, people in homes without smoke alarms are more than twice as likely to die as those in homes with working smoke alarms. In house fires where the smoke alarms did not sound, it was discovered that half of them had missing or disconnected batteries. Learning how smoke alarms work, how to properly install and maintain them can help save lives.

When smoke enters the chambers of an ionization detecting smoke alarm, it disrupts the ionization process and triggers the alarm. Although perfectly safe when installed in your home, the nature of some components inside an ionic smoke detector require appropriate disposal. Never throw an ionic detector directly into the trash. Instead, call the waste management service or the manufacturer of the ionic smoke alarm for proper disposal instructions in your area.

Photoelectric smoke alarms are simpler in design. When smoke enters the chamber, components within the device send an electric current, triggering the alarm.

Of the two types of smoke detectors, ionic alarms are far more sensitive. Even something as mundane as steam from boiling water can trigger an ionic smoke alarm. Ionic smoke detectors also detect fast spreading, low smoke fires more easily. You can find out if your home has ionic smoke alarms by checking the back of the alarm for an engraving that says “I” or “ionic.”

Everyone in your home should recognize the sound of your smoke alarm and hear it from their bedrooms. This is especially important because according to NFPA half of home fire deaths occur between 11 p.m. and 7 a.m., when most people are sleeping and more likely to be overcome by smoke before they can escape. Where you install your smoke detectors is equally important. Installation guidelines include:

Place smoke alarms outside each sleeping area, inside any bedroom where the door is typically shut (recommended) and on every story of the house, including the basement.

Install new batteries immediately when the low-battery warning alarm sounds or at least once a year.

Clean smoke alarms regularly by vacuuming them with a brush attachment.

Smoke alarms are essential to protecting the people in your house from home fires. No matter the cause of the fire or its location, properly functioning smoke alarms are there to help alert everyone to the presence of fire in time to evacuate safely. These life-saving devices are affordable, easily purchased online or in most local retail stores, and only require a few minutes of maintenance each month.

Take a few minutes today to ensure your home has the appropriate number of smoke alarms and that they are properly located and regularly tested and maintained.